The GoodLife isn’t just a slogan, it’s a genuine way of life at Buena Vida Estates. Recently a joint venture, in partnership with the Cognitive Health Institute in Tampa, has presented residents with a comprehensive program to increase overall health, cognition, and quality of life.

Regenerative therapies are also proposed to alter the body’s inflammatory response. As part of this program, the fourteen residents and four staff members who participated receive a combination of a monitored low-carbohydrate, nutrient-dense diet in combination with administration of platelet-rich plasma infusions that could reduce inflammation throughout the body thus improving quality of life and cognitive function. 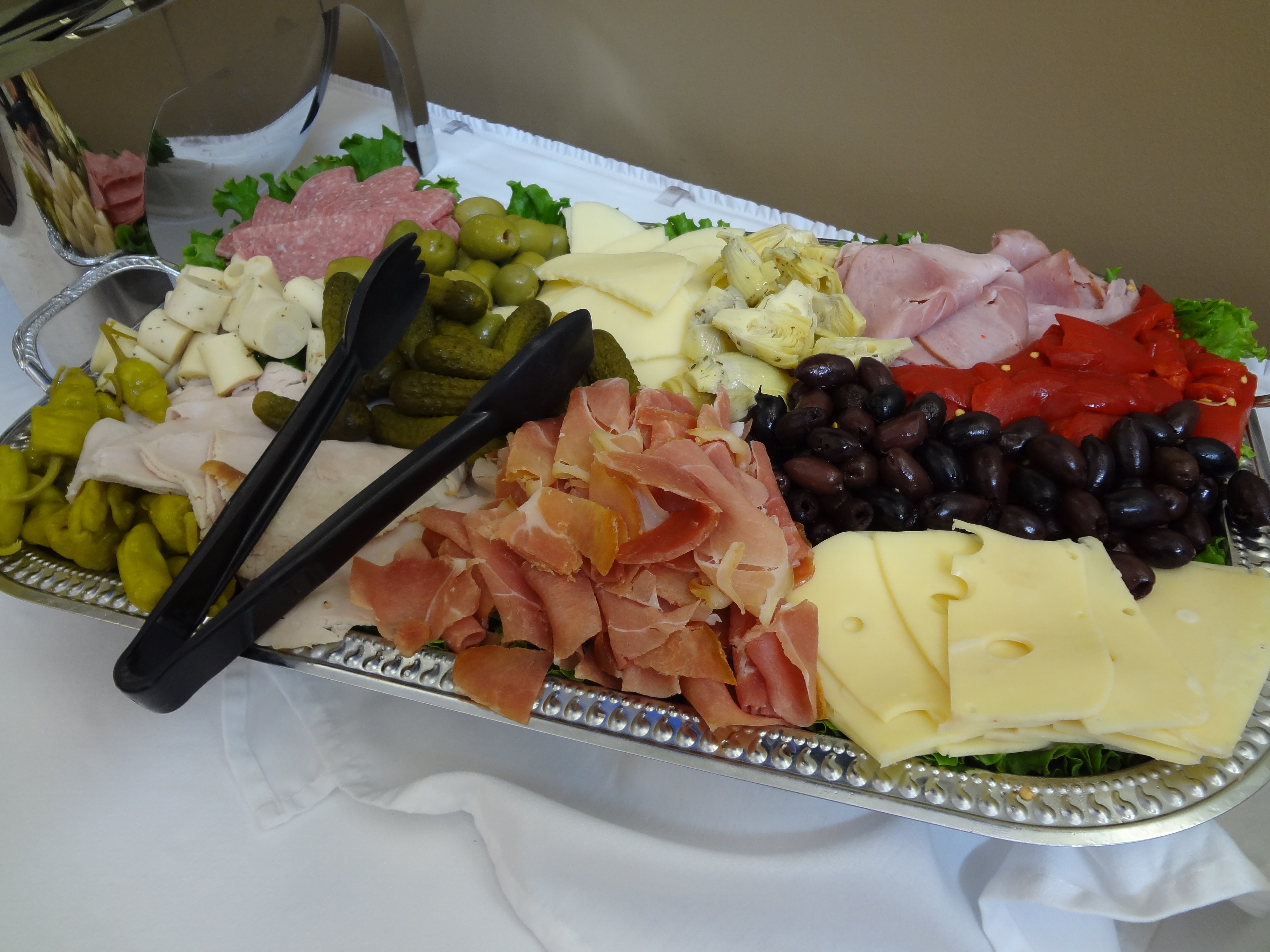 To go into greater detail:

Throughout the program, participating residents work with a dietitian in both group and individual settings, who help them make adjustments as needed.

By reducing systemic inflammation, this program supports the bodies natural ability to heal and recover.  The goals of this joint venture are to improve the quality of life, maintain or improve cognitive function, and alleviate any pain or discomfort associated with inflammatory conditions or chronic disease.

Results are already being seen and reported. One participant, a 62-year-old male resident, confirms he is seeing positive results.

“While we don’t know the effect yet on my cognition, three months into the study, there have been some obvious other benefits. The inflammation from the arthritis in my wrist has subsided enough that for the first time in seven years I’ve been able to serve a tennis ball. I’ve played tennis with my wife the past two weekends without the debilitating pain previously associated with serving a tennis ball.”

Menu choices that align with the program will continue, and numerous items had already been on our menu rotation. Options will now be notated as “AI” (anti-inflammatory).

The following are testimonials we received directly from participants in the CHI program at Buena Vida Estates. These were provided with permission to use as testimonials.

“I have had a chronic shoulder/neck pain for years. At this point I usually only have some when I overdo or have a strenuous day. I do get a therapeutic massage every four weeks for this. On the diet I have had no real pain and only occasional tightness even with a busy schedule and some strenuous days. This is a real improvement.”

“I have had several positive results since starting the program which include lowered blood pressure, lowered blood sugar, and lowered weight (about 14 pounds). For the first time in over 20 years, I have not been bothered by the oak pollen that required Claritin to survive March and April.”

“The inflammation from the arthritis in my wrist has subsided enough that for the first time in 7 years I’ve been able to serve a tennis ball. I’ve played tennis with my wife the past 2 weekends without the debilitating pain previously associated with serving a tennis ball.”

“My knees used to give me a lot of pain, but since I am on this diet the pain is mostly gone, I am thankful for this.  I feel energetic and my MD told me at my 6-month check-up that my Lab tests never looked better. My blood sugar which was of concern 6 month ago and now is back to normal, my cholesterol is excellent, he was as pleased as I was and wanted to know more about the diet.”